UAE Visitors must pay overstay fines up to Dh300 for outpass to exit country.

As per the UAE government rule, when the person is leaving the country after overstay in addition to fines there will be a always fixed charge of AED 250 for the outpass.

Visitors overstaying in the UAE must pay fines for the number of extra days after visa expiry and need to obtain an out pass or leave permit at the airports or the immigration office at the land borders.

A customer service representative at the General Directorate of Residency and Foreigners Affairs (GDRFA) Dubai confirmed that anyone overstaying in the country should obtain an outpass or leave permit at the airport or immigration offices at the land borders.

This permit can also be obtained at the Al Awir Immigration office. An overstaying visitor should also pay fines for the number of days they extended their stay in the country.

At the airport and land borders, visitors had to pay for the number of days overstayed and for leave permit. 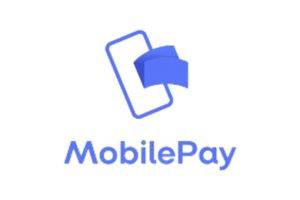